This year marked Sutton Masque’s first time performing on the Saturday of Ely Folk Festival and this meant it was also their first time taking part in the colourful Morris procession through the city.

The festival parade had its fair share of problems in the lead-up to the festival, with access to the market square having initially been denied on health and safety grounds. Following a strong social media campaign led by Spotted in Ely, the parade through the market was allowed to go ahead and, in fact, the crowds watching this year were the largest I’ve ever seen. It felt quite emotional walking through our home city being applauded by residents, festival-goers and market traders alike; a feeling I will never forget!

We all had a great weekend of dancing, drinking, music and cheese! We can’t wait for next year  🙂 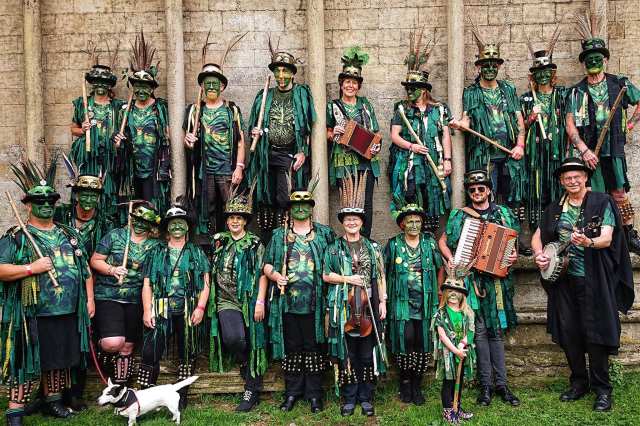 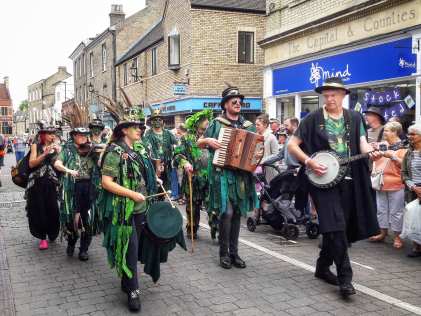 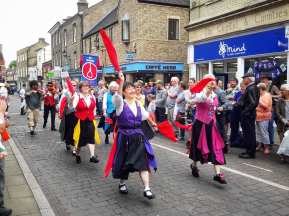 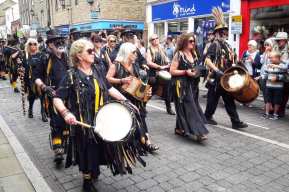 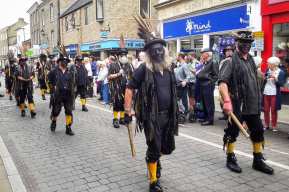 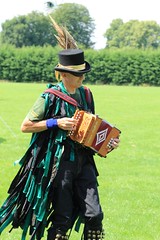 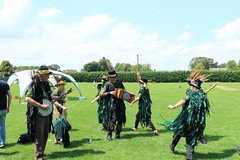 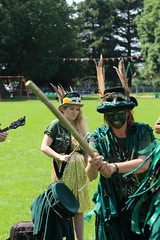